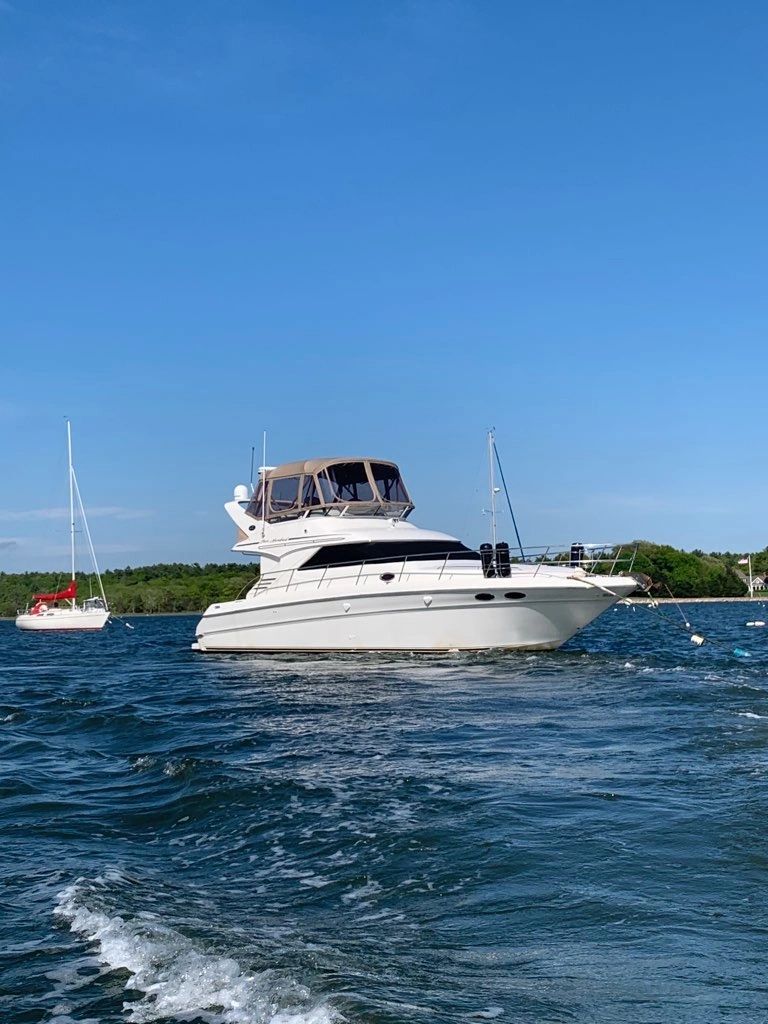 Well, it’s that time of year. Calypso II is winterized and wrapped up for the season and our thoughts start to turn to next season’s trip-planning and boat upgrades. We’ll discuss trip-planning in an upcoming video, but today, let’s talk about boat improvements and upgrades

The holidays are around the corner and if you’re like me, you’ve added quite a few things for the boat to Santa’s list! And, like me, unless you have an unlimited budget, your list is longer than you can afford in one year so you need to prioritize what you ‘need’ vs. what you ‘want’. In other words, there are items you need to have, i.e., replacements and repairs, and items you really want to buy – the fun upgrades; things you’ve seen at boat shows; things on your dream list. If you prioritize well, there’s room for both on Santa’s list!

This is our fun list – all those things we’ve seen in boating magazines or boat shows or on a buddy’s boat. This list is not in any order and we’ll need to rank it based on budget and priority.

All these items add up to over $8,000, which exceeds our one-year boat improvements budget. We’ll need to decide what we must replace and what can wait, and then what we can afford to buy to improve our enjoyment of the boat.

We’d love to hear from you about how you prioritize your boat improvements list!