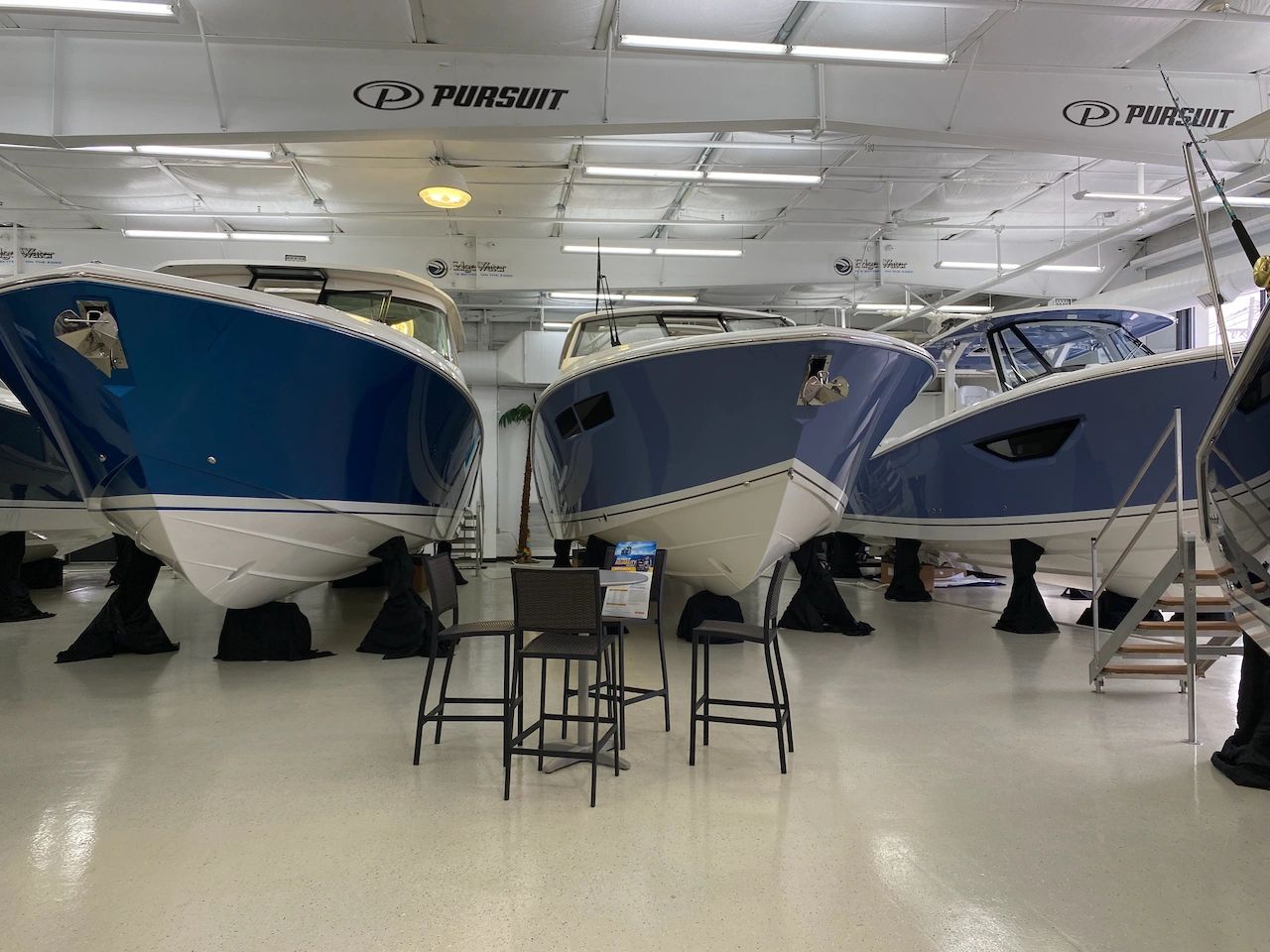 Ever since COVID arrived and shut down many traditional forms of family activity, boating as an activity to do with friends and family has taken off! I have written in the past about how the demand for boats has increased as people flock to outdoor activities that allow them to stay safe and have fun. For many people who were on the fence about buying a boat, they have pulled the trigger. In a realization, not unlike what we experienced when we purchased our first Sea Ray Sundancer, the idea of “if not now, when” has resonated with more people. Of course it helps that lending rates continue to be at all time lows so what was once unaffordable, is now within the reach of more families.

I recently had the opportunity to speak with a boat salesman who sells boats for an established dealer here in Massachusetts. We had a great conversation and among other things he told me how he sold a boat to a customer in 2017. The customer enjoyed the boat for three years and was now ready to see what was next. He sold that 2017 model in one week and at almost what he paid for it. Now boats like cars, generally depreciate as soon as they are purchased. This is largely due to the fact that manufacturers keep making new boats and so the demand for older ones drops a bit and their price goes down too. However right now, with the demand for new boats at all time highs, certain models are just unavailable as manufacturers cannot easily scale up production beyond existing levels. In some cases, manufacturers have sold out their entire 2021 build slots.  As a result, high quality used boats are selling for higher prices as buyers turn to the market for recent model used boats. The 2017 I am referring to was built by a well-known high-quality builder and demand for such boats is high.

Therefore, high resale value is yet another reason that buyers are stepping up and making a move in anticipation of the 2021 boating season. Will this type of dynamic exist into the future? Who is to say, but right now, boats are holding their value better than ever giving buyers yet another reason to pull the trigger.

For the larger boats 25 feet and up, there will need to be a corresponding place to keep them. Above 25 feet, the ability to easily trailer the boat when it is used is reduced due to the size and need for a substantial tow vehicle.  Now a modern pick-up can usually tow upwards of 10,000 lbs. when properly equipped, but it is still a significant effort to tow and launch a vessel approaching or exceeding that weight. As a result, marinas and boatyards have seen a similar uptick in demand for dock space and moorings. Prior to this uptick in sales activity, there was not exactly an overflow of unused marina space. Like boat manufacturers, who for the most part have been unable to materially increase their production in response to demand, the ability to grow seasonal boat mooring space is questionable.

All of this is to say that the boating industry is in somewhat of a renaissance which is a great thing for those who make their living selling, maintaining, storing, etc., boats.  While I have heard that on lakes, the increase in the number of boats has been noticed in the form of more boat traffic on the water at popular spots.  We will have to see if getting reservations for transient docks is harder this summer or not.  Until then, go out and buy that boat. If you own one already, it’s February and only eight or so weeks until we can start unwrapping our hibernating vessels. Whoo Hoo!